Check what people say about us.

So what is the real secret behind the second-half success of Sox right-hander Jose Contreras? More confidence? Better control?

“I thank God every day because [Louis] works on me every five days and it makes me feel loose,” Contreras said through an interpreter. “In Cuba I didn’t have that. I haven’t gotten an injury. [Thank] God I gave that man a chance to massage me.”

Louis, who has been administering neuromuscular massage therapy on Contreras, also delves into acupuncture, deep-tissue massage and other techniques. The White Sox are one of just three major-league teams (the Dodgers and Yankees are the others) that employ a full-time massage therapist.

“I want to be careful not to take too much credit,” Louis said. “But just keeping his tissue soft has been an important issue. I certainly believe it has played a role in his success.”

Louis, who has a clinic in Winnetka, also has worked extensively with Frank Thomas and Scott Podsednik, as well as occasionally with pitchers Orlando “El Duque” Hernandez, Freddy Garcia and Jon Garland.

“When you play in this game, there is a lot of soreness and pain,” said Thomas, out with a broken left ankle. “John Louis is a good guy and he has done a good job with us. It has been very important for me as far as relaxation. I had never thought about massage until the past couple of years. It adds a lot of flexibility and relaxation.”

Louis, 43, who grew up a Cubs fan in Palatine, said, “Now I have had to swear my allegiance to the White Sox.”

IT'S IN THE BAG - by Elliott Harris

Here’s the rub on ‘Massage Star’

There will be a local sports presence at tonight’s American Music Awards. Not an athlete, but rather an item in the celebrity gift bags. “The Massage Star: is a device developed by John Louis, the White Sox’ massage therapist. “The Massage Star helps emulate exactly what massage therapists do with their hands,” said Louis, founder and CEO of Acuforce. He also operates the Massage Therapy Center in Winnetka. “The [11-ounce] weight allows individuals to use the force needed to perform effective massages. Another unique feature is the coating we use, which is soft and durable, making it difficult to differentiate between the users’ hands and the tool.”
“It’s a terrific devise,” Sox trainer Herm Schneider said.

The Massage Star is my favorite therapy product. It provides the weight necessary to perform techniques I use most, muscle stripping and trigger-point therapy, by targeting the exact points where treatment is necessary.”

“I use it after workouts to target problem areas of my body when my muscles get tight,” Sox two-time MVP Frank Thomas said. “I don’t leave home without it!”

No word on how the device is for massaging egos. 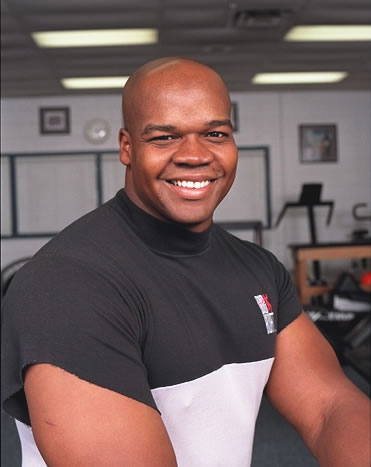 AROUND TOWN - by Fred Mitchell

John Louis, massage therapist for the White Sox, created a device for relaxation known as the Massage Star. It will be featured in the celebrity gift bag at Tuesday’s “American Music Awards.” His massage therapy was cited by Sox pitcher Jose Contreras as a major contributing factor behind his magnificent second-half performances during the World Series championship season. Louis’ company is based in Northfield, and the Massage Star is shown on the web site.

One Tool - Many Uses 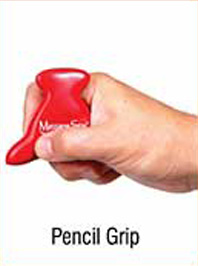 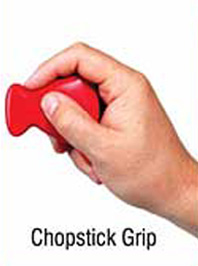 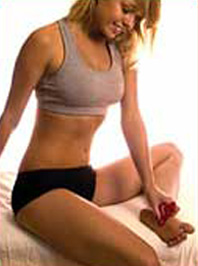 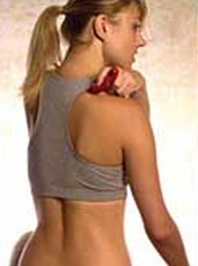